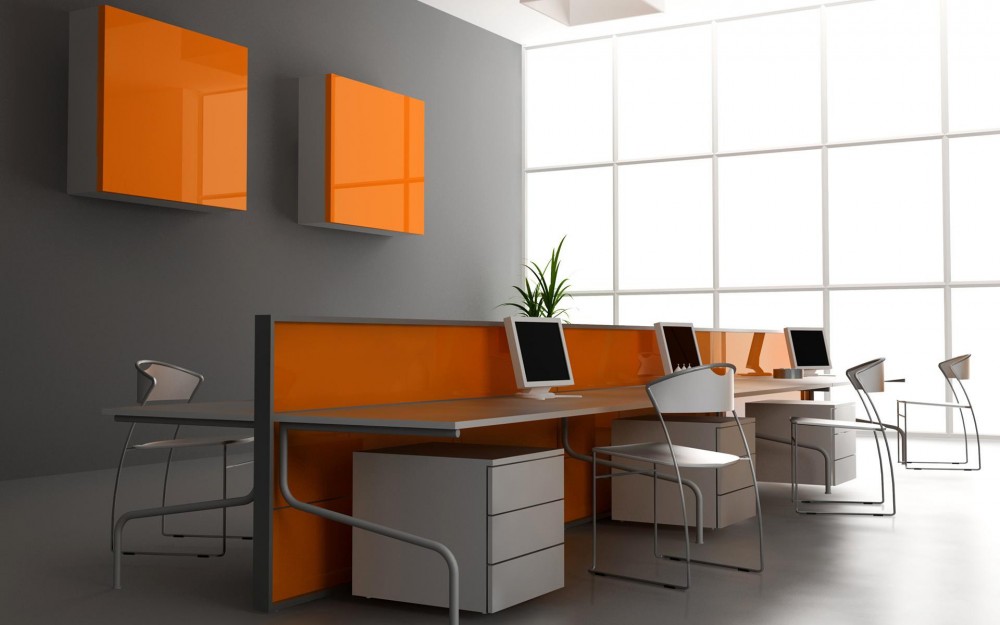 Updated On: December 19 , 2020
*Prices/Rent and Availabilities are subject to change.

Kanakia Wall Street is one of the best commercial complexes you can ever come across. It is strategically located in Andheri East, the well-planned hub of conveniences in Mumbai. The project is offering around 1 million sq. ft. of office spaces with best external and internal features. Kanakia Wall Street is a whole new landmark in Andheri. It is stretched over 10,00,000 sq. ft. and features multilevel parking space, Ingle glazed window and façade. The shops are wide and open with 11’6” of floor to floor height. It is actually an opportunity space rather than just being an office space.

Andheri enjoys around 34% of market share of having commercial landmarks in Mumbai. It is India’s second largest commercial micro-market. Some of the prime industries set up their businesses here are FMCG, Pharma, logistics, IT and BFSI. A lot of leading MNCs like P&amp;G and HUL are headquartered here. Andheri enjoys great connectivity to several parts of Mumbai via rail and road. Around 8 of 13 metro stations on Versova-Ghatkopar route are located in Andheri East. This suburb is located in the close proximity of both international and domestic airports.

Andheri is the most densely populated and largest suburb of the city. Developed in 1915, Andheri is located on the Salsettle Island, on the west of Mumbai. It is the busiest railway station in India. Andheri has huge contribution to develop country as a leading industrial hub. Both Andheri West and Andheri East have a lot of commercial and industrial centres. It has a lot of residential colonies. The people settle down in this suburb and they are usually from middle class background. The residences here are fairly cheaper than the same in western neighborhoods. Andheri West is completely residential and a lot of communities are covered by luxury villas and apartments as well as Parsi households. It is a posh neighborhood with relatively higher property prices. The skyline of the suburb is dotted with high rises and skyscrapers.

Since inception, Kanakia Spaces has earned great reputation in each of their works and became the premium developer in India.