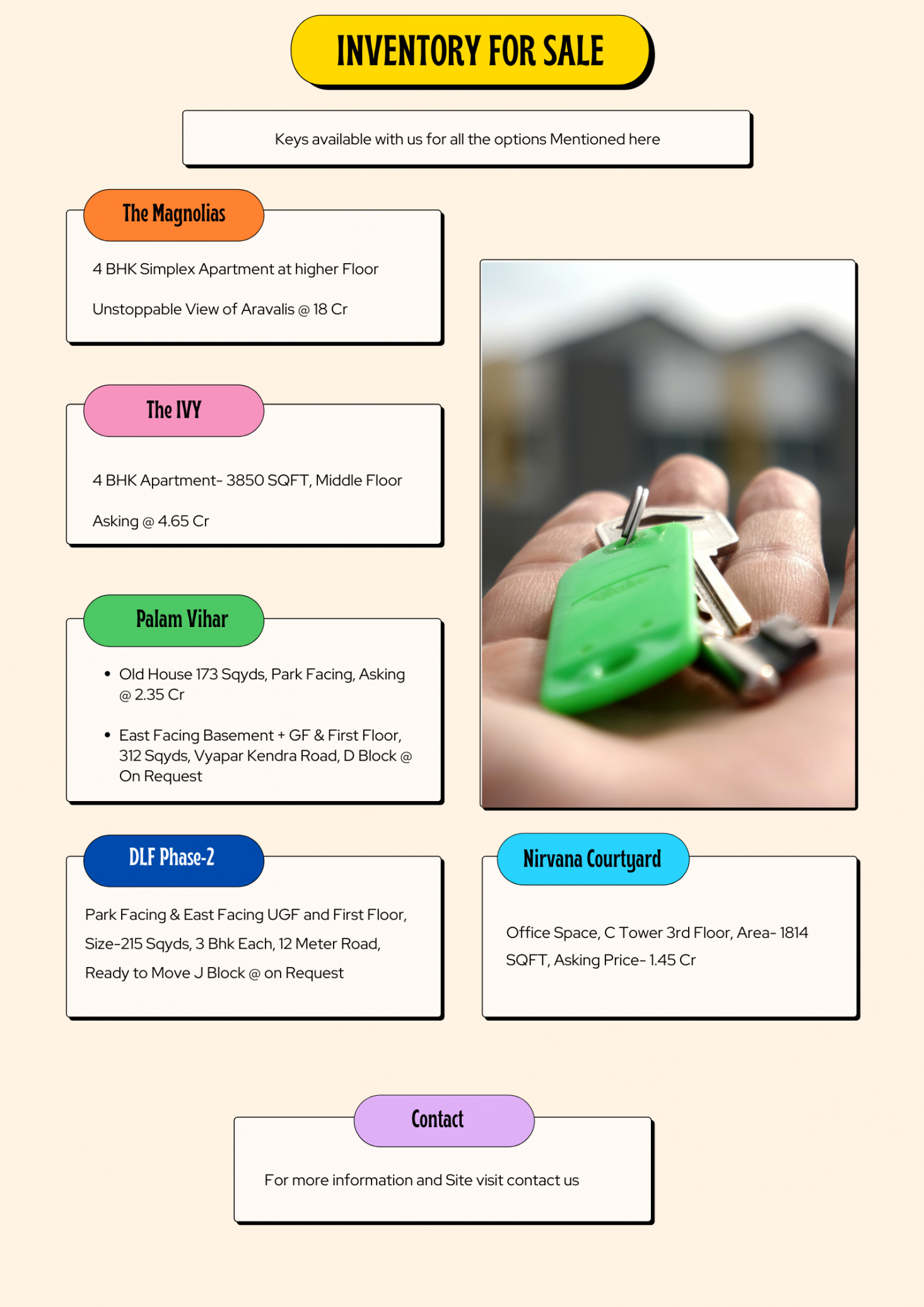 Godrej Properties Ltd has just made one of the largest transactions in commercial spaces in its history. They have sold around 4.35 Lakh sq. ft. which valued around Rs. 1480 Cr in its commercial space at Bandra Kurla Complex, Mumbai. However, the company didn’t reveal who bought the property. But according to sources, a pharmaceutical company named “Abbott India” bought the office space from the builder. While filing to BSE, the company announced that they have entered into a deal to sell around 4,35,000 sq. ft. of land at their commercial project named “Godrej BKC” for the total amount of Rs. 1480 Cr to an individual user. For any individual end-user transaction of a commercial property, it is supposed to be the highest value ever. Godrej BKC is the high-end and leading commercial project which has the saleable area of over 1.3 million sq. ft. Godrej Properties is all set to develop this project in association with Jet Airways. The project is expected to be ready and completed by mid 2016. Pirojsha Godrej, MD & CEO, Godrej Properties Ltd said, “We are pleased to conclude this most important and lavish deal at Godrej BKC. For our plans, this deal is going to be a major drive force to unlock more capital potential in our commercial image and will enhance the pace of our developments.”  According to Mr. Godrej, they still have 300,000 sq. ft. after the transaction in the complex. They are expecting to monetize this project in coming months. Godrej Properties Ltd is engaged in developing commercial and residential projects and integrated townships in 12 major cities of India, on 110.30 million sq. ft. of landscapes.  According to Mr. Godrej, the company is looking forward to sell commercial spaces of Rs. 2000 Cr over the 2 to 3 years to come, in order to shorten down their debt. As on March 2015, Godrej Properties had around Rs. 2764 Cr of net debt. Despite the fact that real estate market is witnessing a drastic slowdown, the commercial real estate is still doing well with higher leasing activities and the developer is enjoying benefits with it. 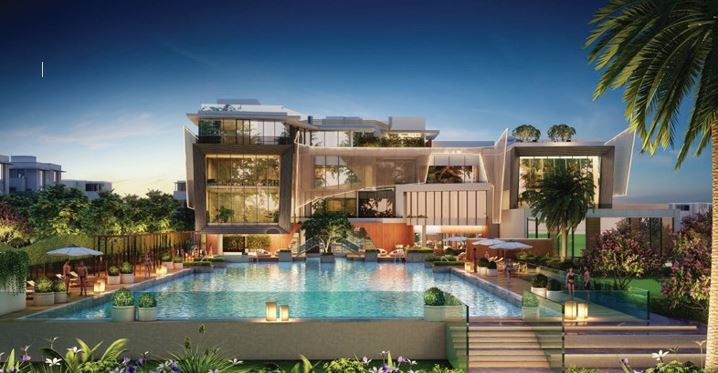 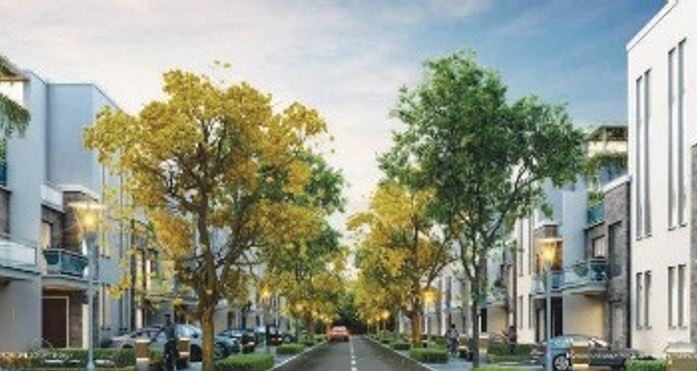 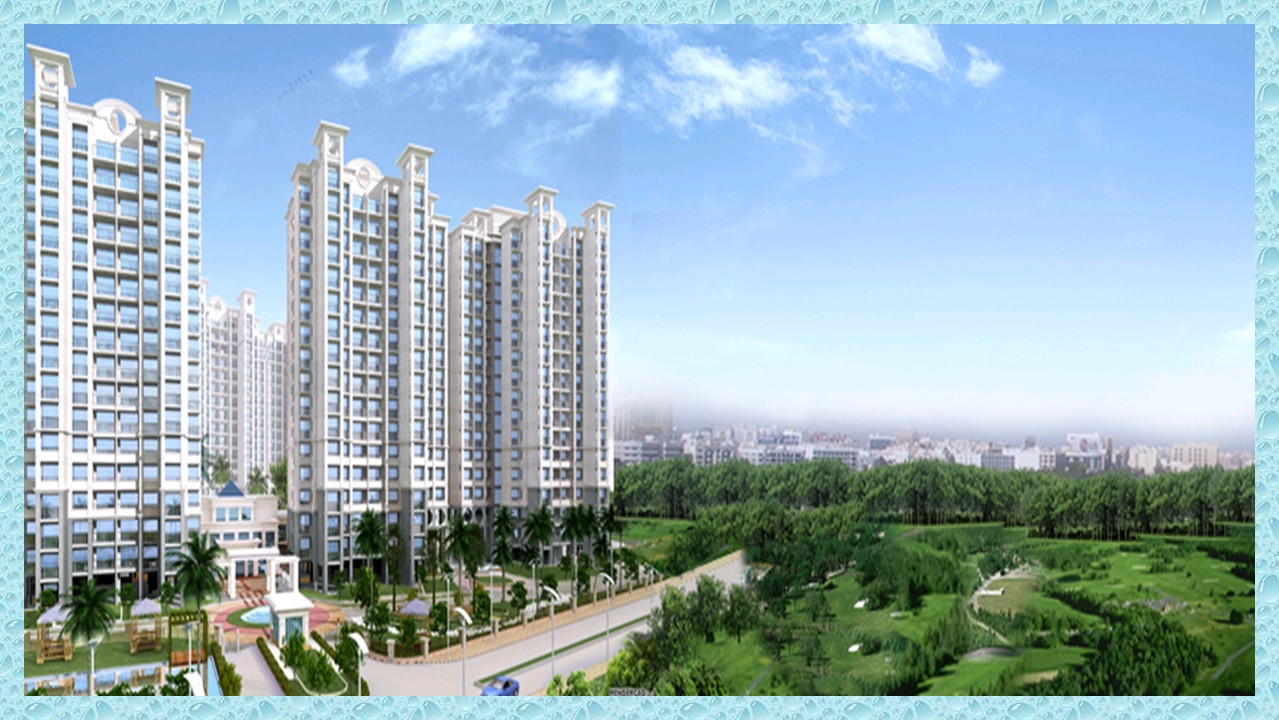 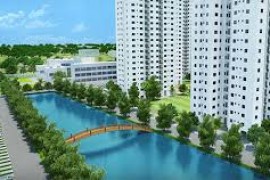 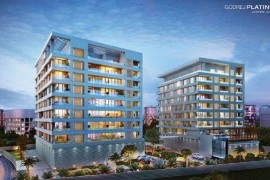 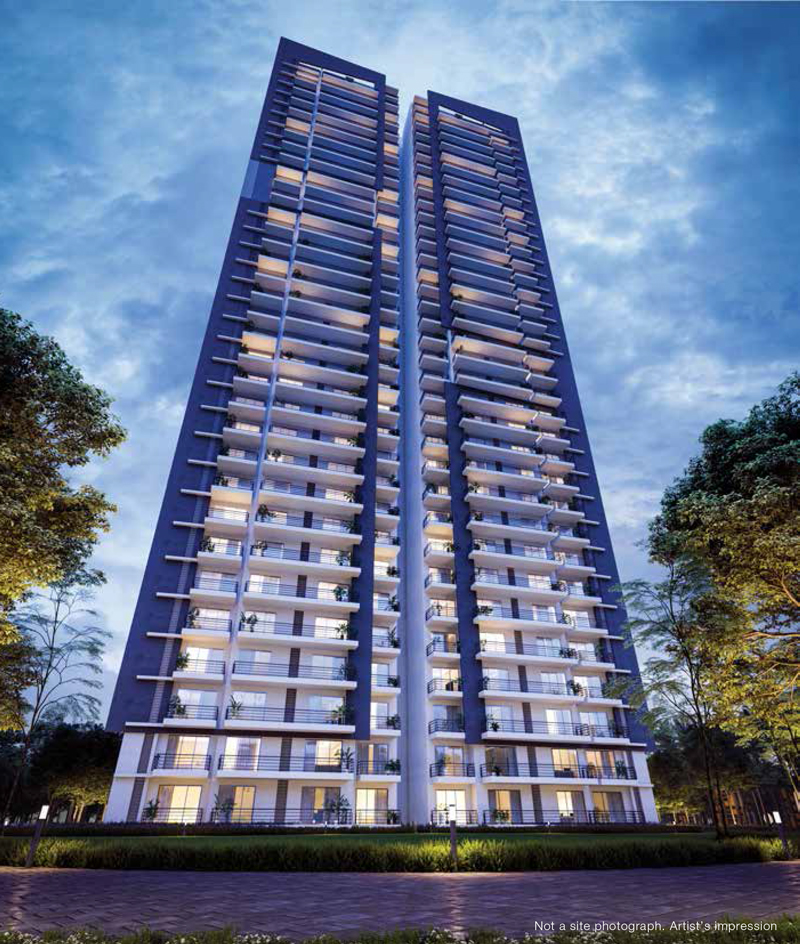 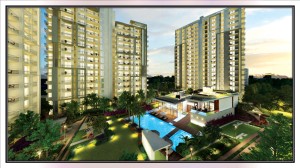 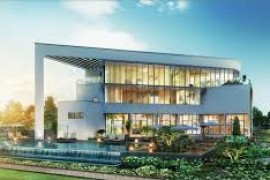 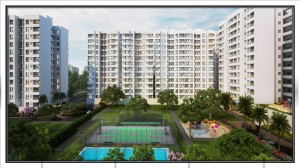 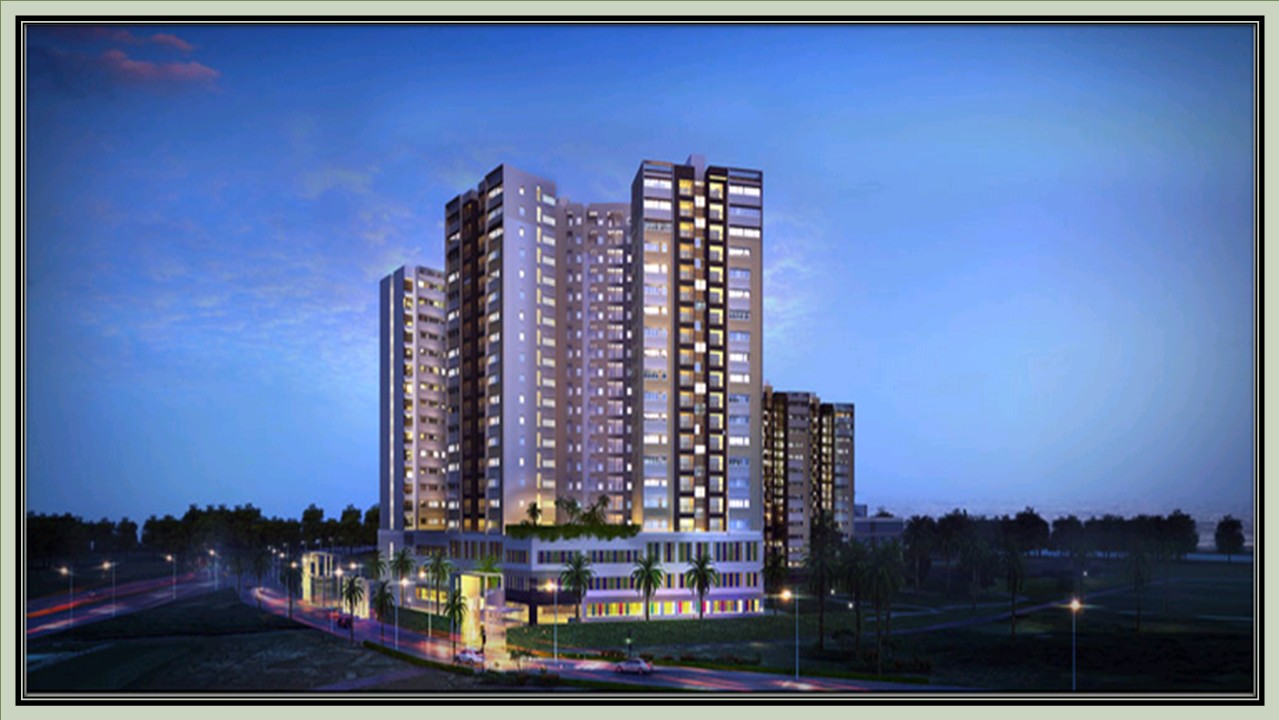 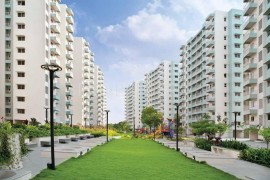